Vote NO on Measure C - Stop the Beach Barricades 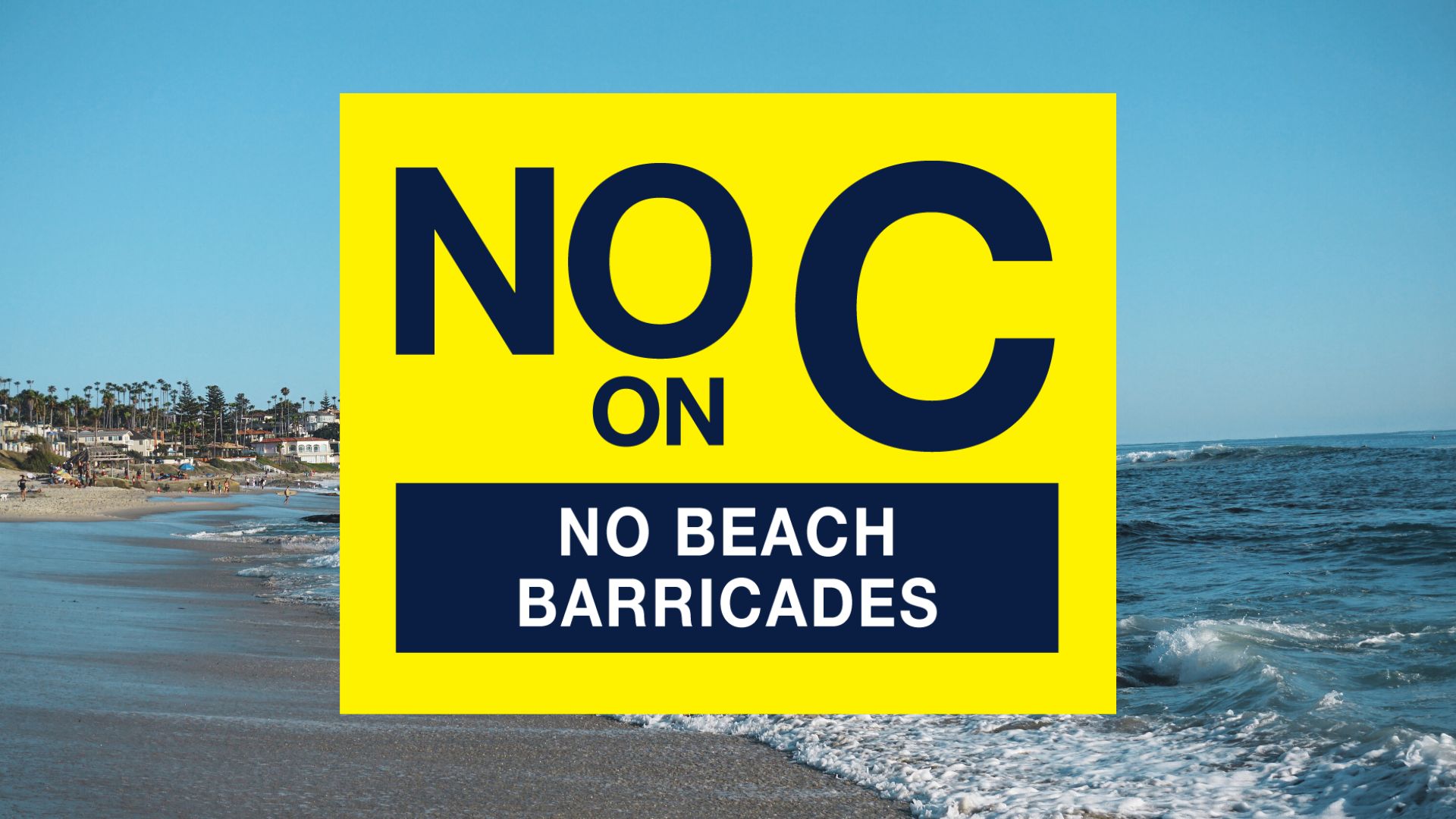 San Diego city politicians have voted to place Measure C on your November ballot to raise the city’s coastal height limit - and are proposing to grant a development agreement that allows discrimination in contracting at the project site. Reform California explains the measure in “plain English.”

Be careful! The November 2022 election will feature a number of local ballot measures, and city politicians are trying to fool you into approving them by using misleading ballot titles. Among them is the City of San Diego’s Measure C.

Measure C has been named the “Excluding the Midway-Pacific Highway Community Plan Area from the 30-Foot Height Limit on Buildings in the Coastal Zone” Measure. But Measure C will actually raise the coastal height limit of certain developments - and give a greenlight to a controversial development project that will allow discrimination in contracting at the project site.

The opposition to Measure C has united Democrats and Republicans - which each opposing Measure C for their own reasons.

Many opponents say Measure C will increase congestion, block coastal views and access, and unfairly benefit developers and special interests at a cost to taxpayers.

In 1972 citizens created the coastal zone height-limit law to establish the right to open and accessible beaches. Measure C unravels that right by allowing dense construction of expensive residential towers within the coastal zone — the first step toward dismantling the height-limit along San Diego’s entire coastline.

“Measure C will result in ‘Beach Barricades’ in the form of high condo towers going up to block out the views of our beautiful coastline,” said John McNab, one of the members of the grassroots campaign opposing Measure C.

Carl DeMaio, chairman of Reform California, joined opposition of Measure C because he says it gives a greenlight to a development deal that is connected to a corrupt backroom deal at City Hall through Project Labor Agreements to give all construction jobs at the project site to only unionized firms - locking out non-union construction firms that make up 85% of the construction industry in San Diego county.

“These sweetheart development deals and contracts come at a massive financial cost to taxpayers — aside from the cost of losing access to our beautiful San Diego shores,” he continued.

For more information on Measure C, you can visit VoteNoOnC.org 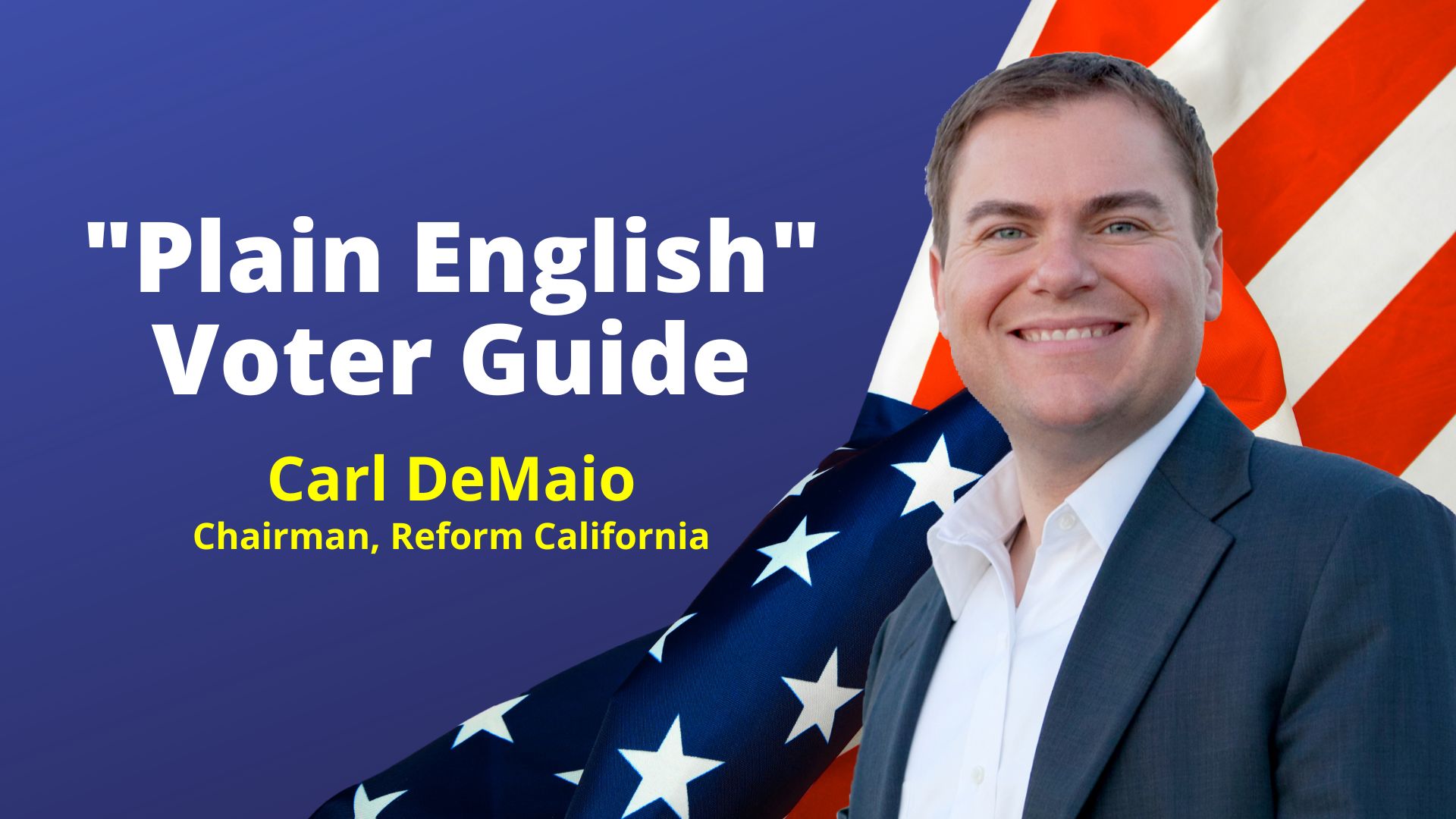 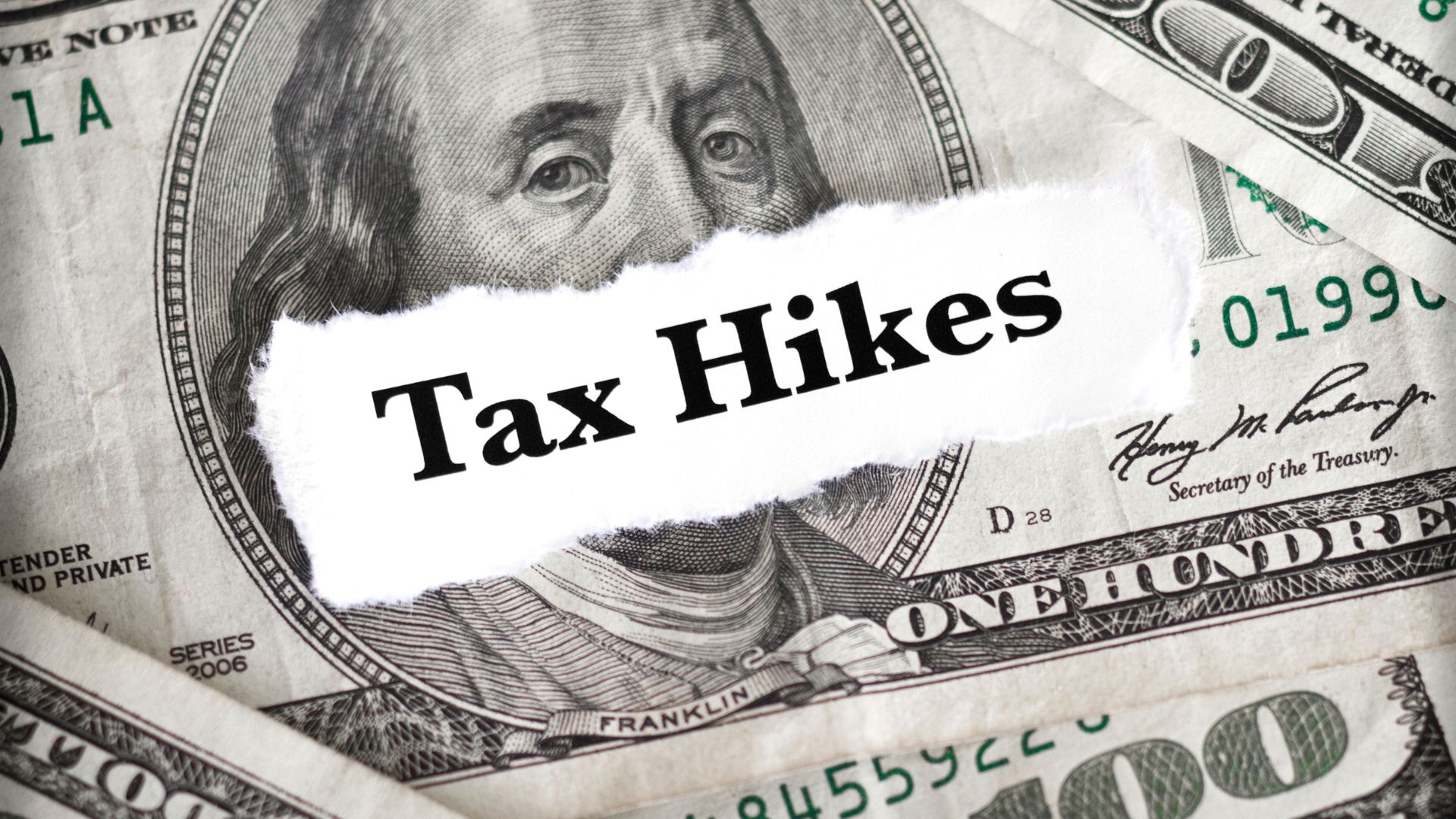 California Politicians Put Over 250 Tax Hikes on the November Ballot

Californians will decide the fate of various state and local tax increase measures on their ballot this November. 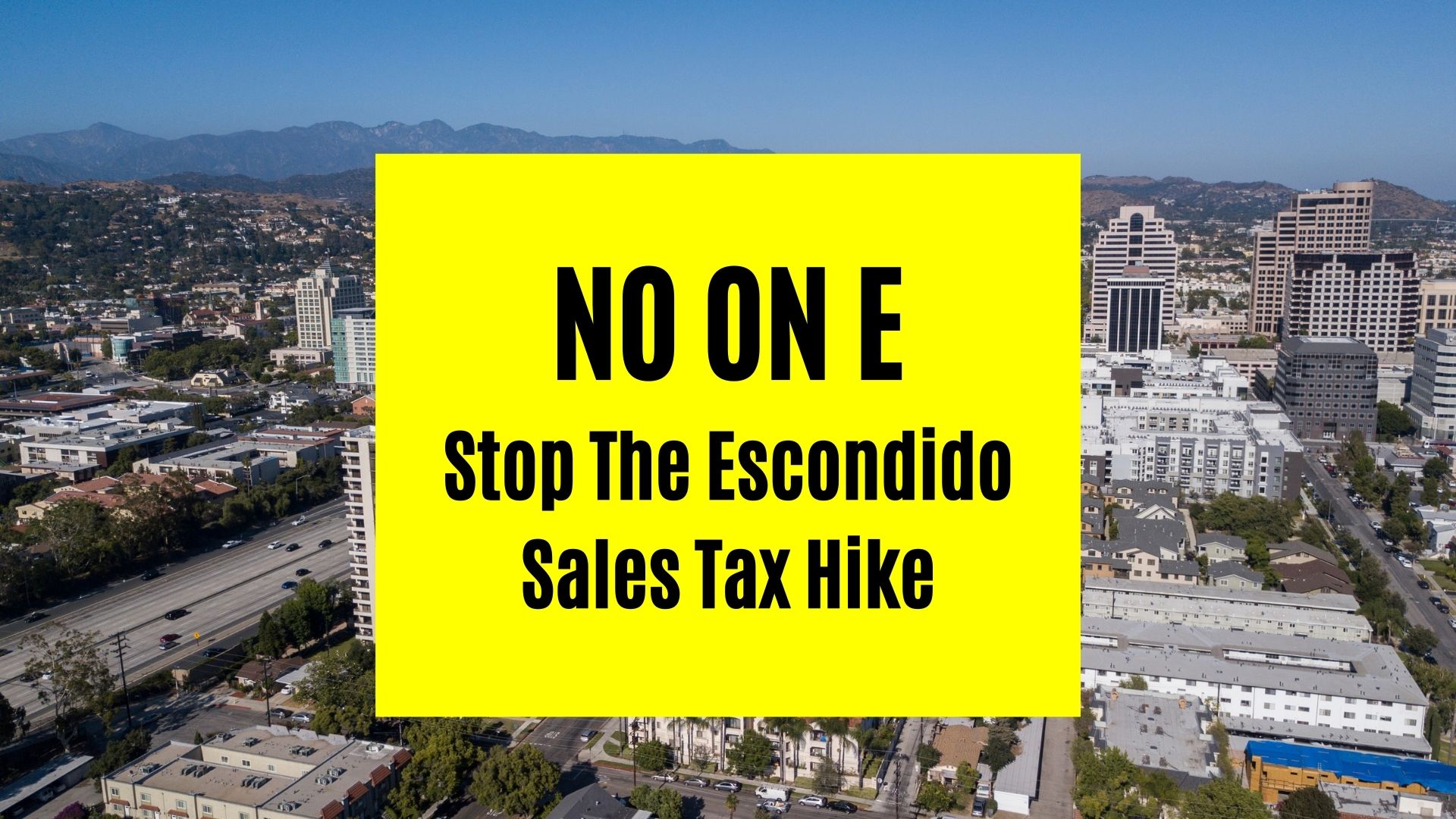 Escondido city politicians have voted to place a misleading tax increase, Measure E, on your November ballot that ...