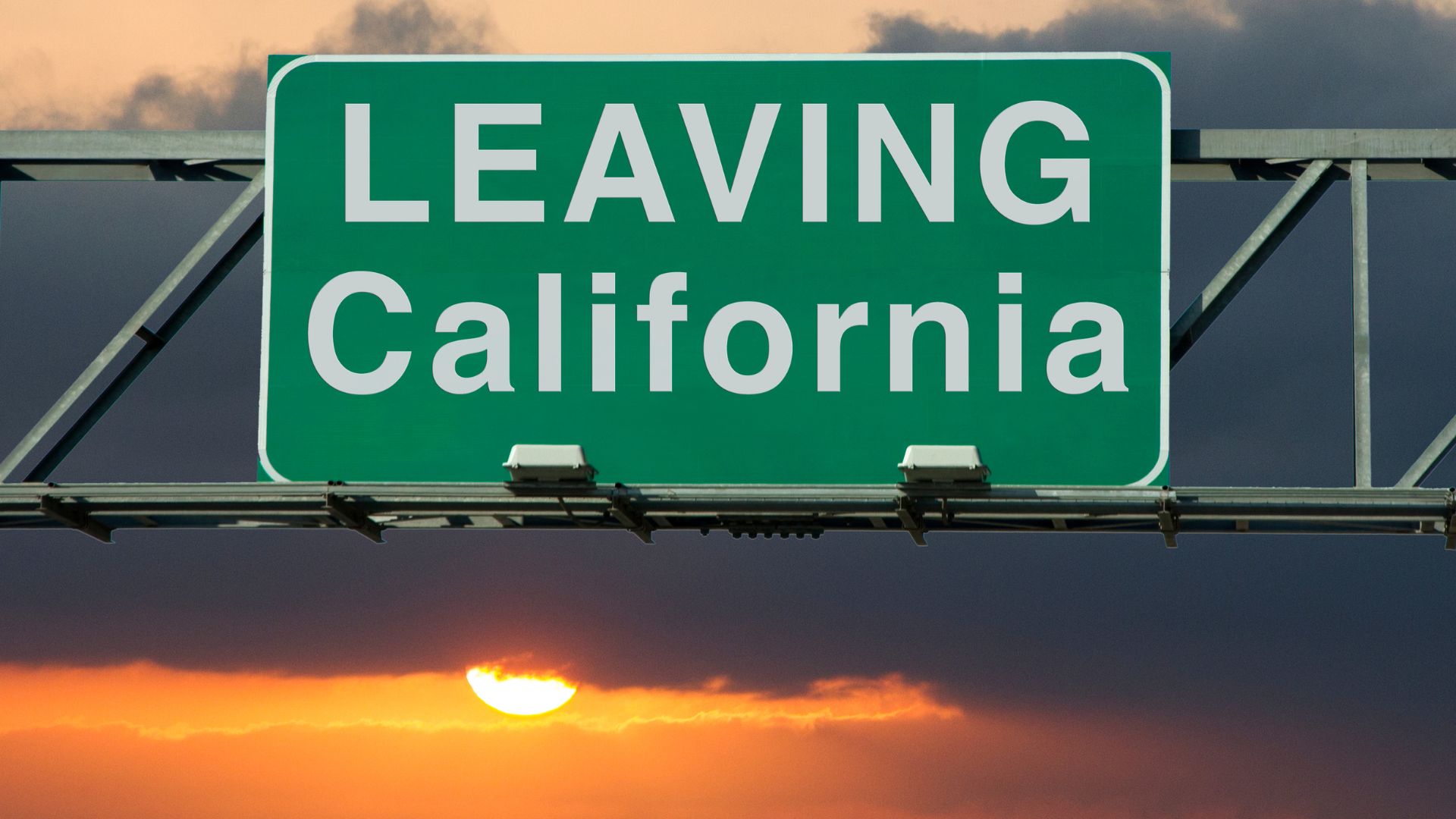 The mass exodus from California continues! According to data recently released by the U.S. Census Bureau more than 340,000 people left the state of California in 2022.

The population loss is happening even though California is a Sanctuary State and is openly encouraging illegal immigrants to enter in record numbers. The data shows despite the flood of illegal immigrants into the state last year, citizens of California are still fleeing in greater numbers – resulting in “net migration.”

“The only thing that masks the record-breaking departures from California is the fact that state politicians are trying to get as many illegal immigrants into the state to replace every citizen that is fleeing – but even with California being a Sanctuary State we still see net migration because living conditions in the state really have really become that bad,” DeMaio notes.

While millions have fled California, DeMaio choses to stand and fight.

“I refuse to flee – I choose to stand and fight,” DeMaio says.

DeMaio’s Reform California organization has quickly become the fastest growing grassroots organization in the state because of their focus on blocking tax hikes and electing common-sense reformers to office at the state and local levels of government.

“Imagine what we could do if every one who fled California in the last five years would just stay and fight – I don’t blame them for fleeing, but we sure could use the help in the fight here because if we don’t fix California the craziness will simply spread to other states in the nation,” DeMaio notes.