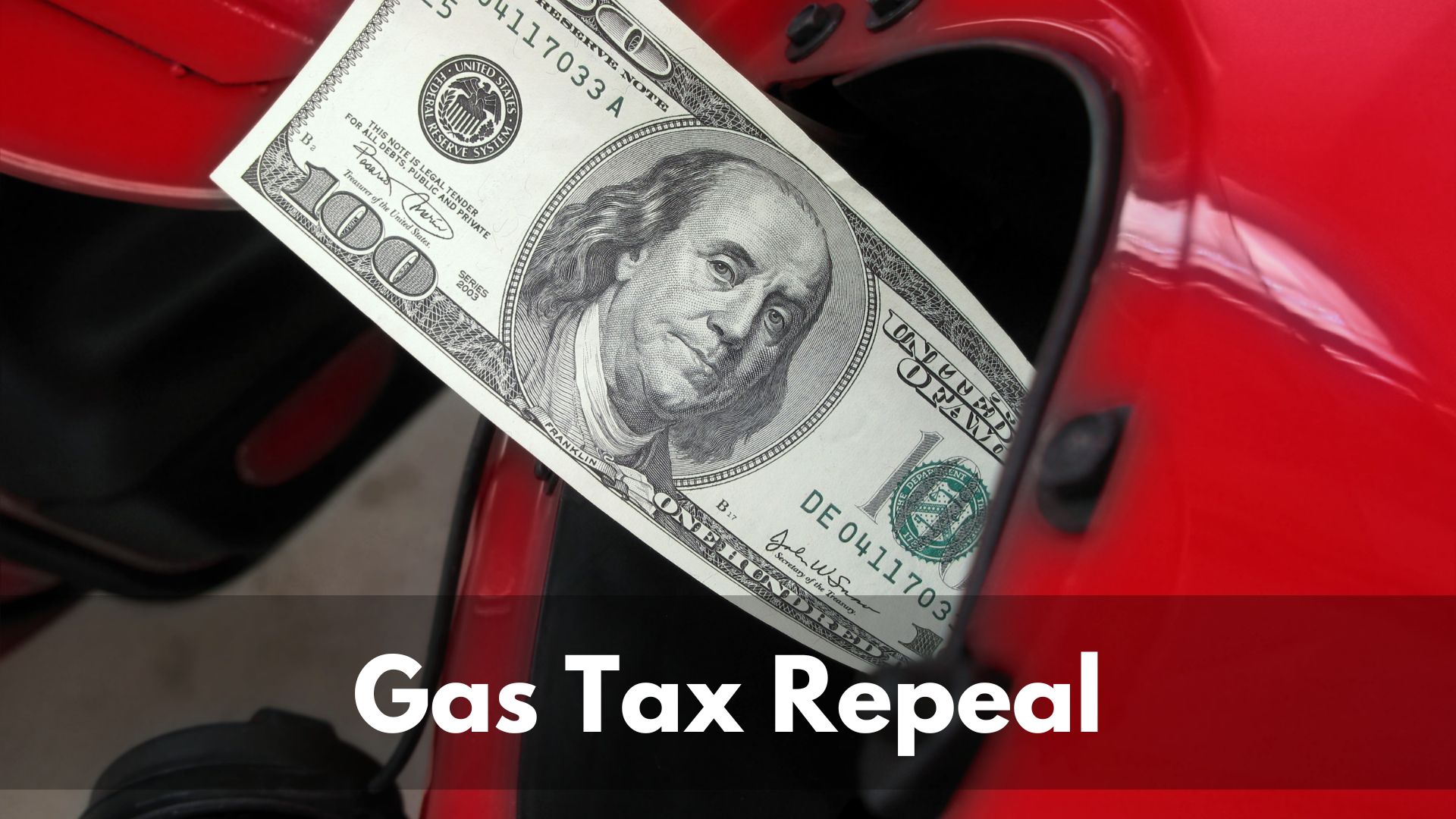 Reform California continues its campaign to repeal the gas and car tax hikes imposed without a proper public vote.

While Reform California’s Gas Tax Repeal Initiative was placed on the ballot in the November 2018 election as Proposition 6, state politicians intentionally changed the Title on Prop 6 to intentionally deceive voters – removing the words “Gas Tax Repeal” and replacing them with “Eliminates Road Repairs.” This was false and unfair – and Reform California will not give up this fight!

There are two simple reasons why we should repeal the gas and car tax hikes: it costs you a lot more than you think – the tax hike will cost the typical family of four $779.28 more per year in taxes and 2) it won’t fix our roads – this is a blank check tax hike that has already been diverted away from road repairs.

Californians are right to demand that our roads be repaired and expanded. That’s why our coalition has proposed the Road Repair Accountability Initiative. This measure is written not by the politicians, but taxpayer watchdogs and infrastructure experts. It imposes three strict and real requirements:

This alternative solution generates MORE funds for road repairs and road expansion than the gas and car tax hikes – and proves we can rebuild our state without tax increases. Proving they aren’t really interested in fixing roads, the Sacramento politicians are opposed to this measure.

Next Steps in Our Campaign

Reform California is currently pursuing a three-track strategy to repeal the gas and car tax hikes: 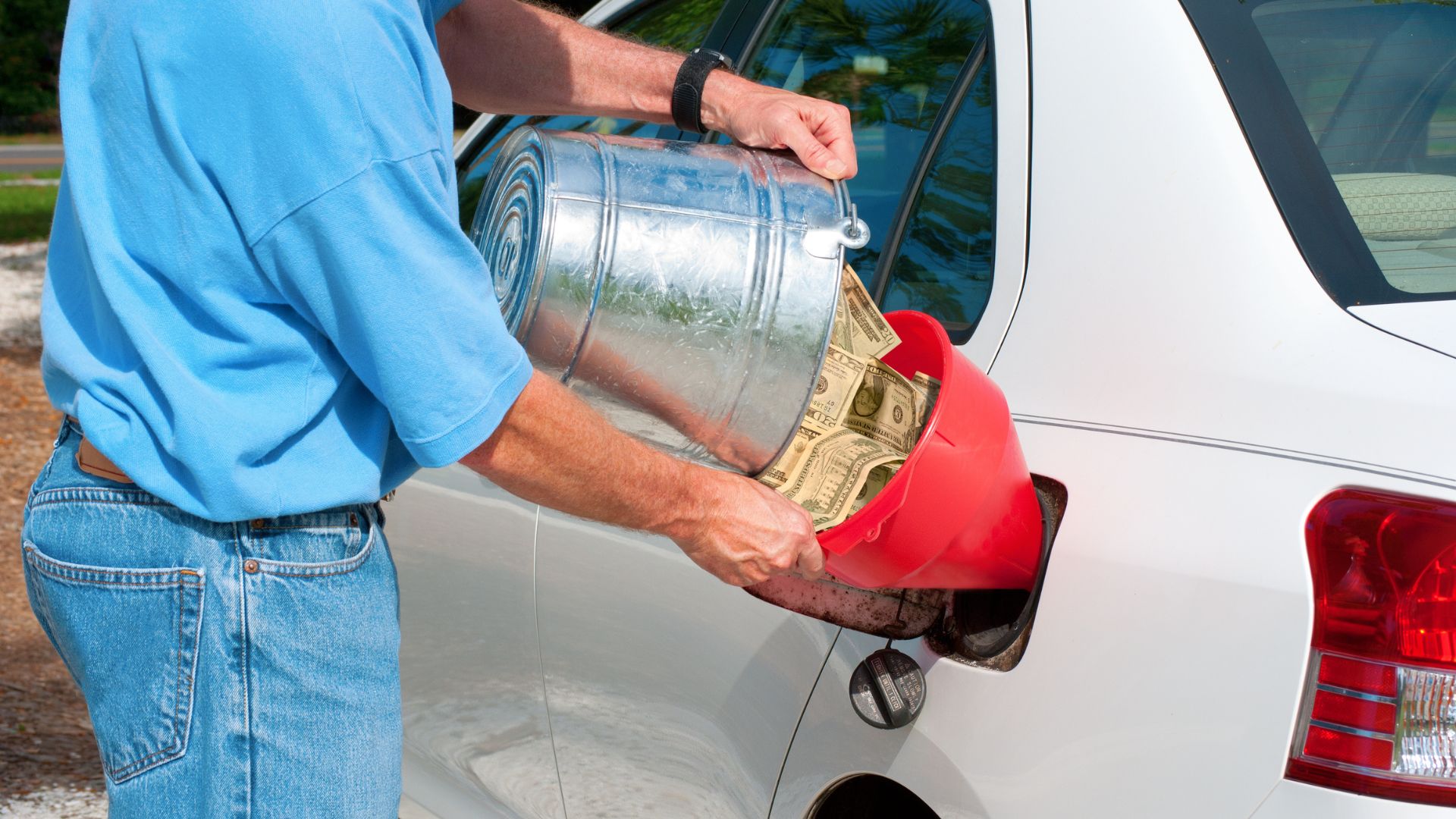 The price of gas is now a record-breaking $5.18 per gallon statewide in California! Working families are getting ... 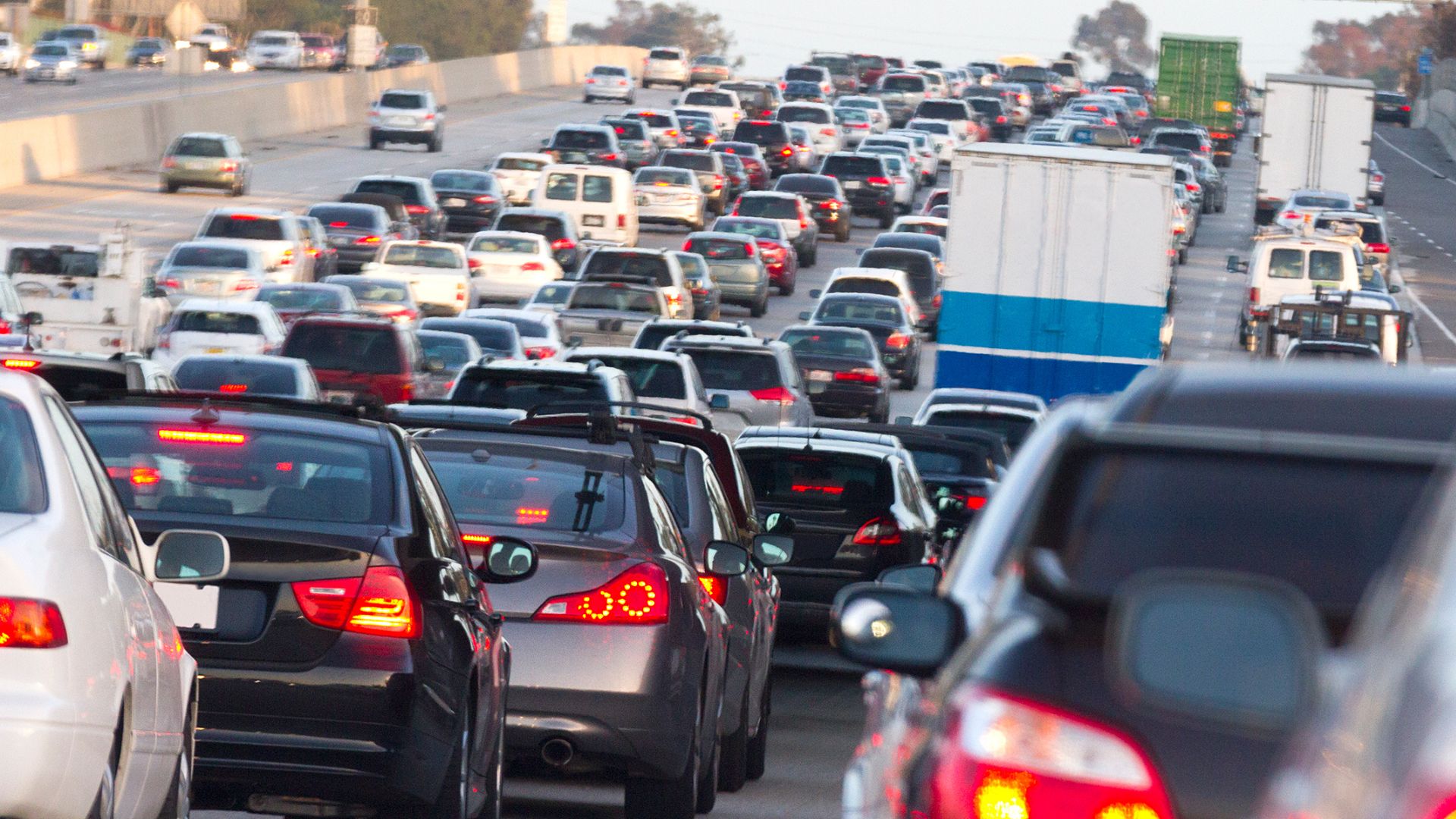 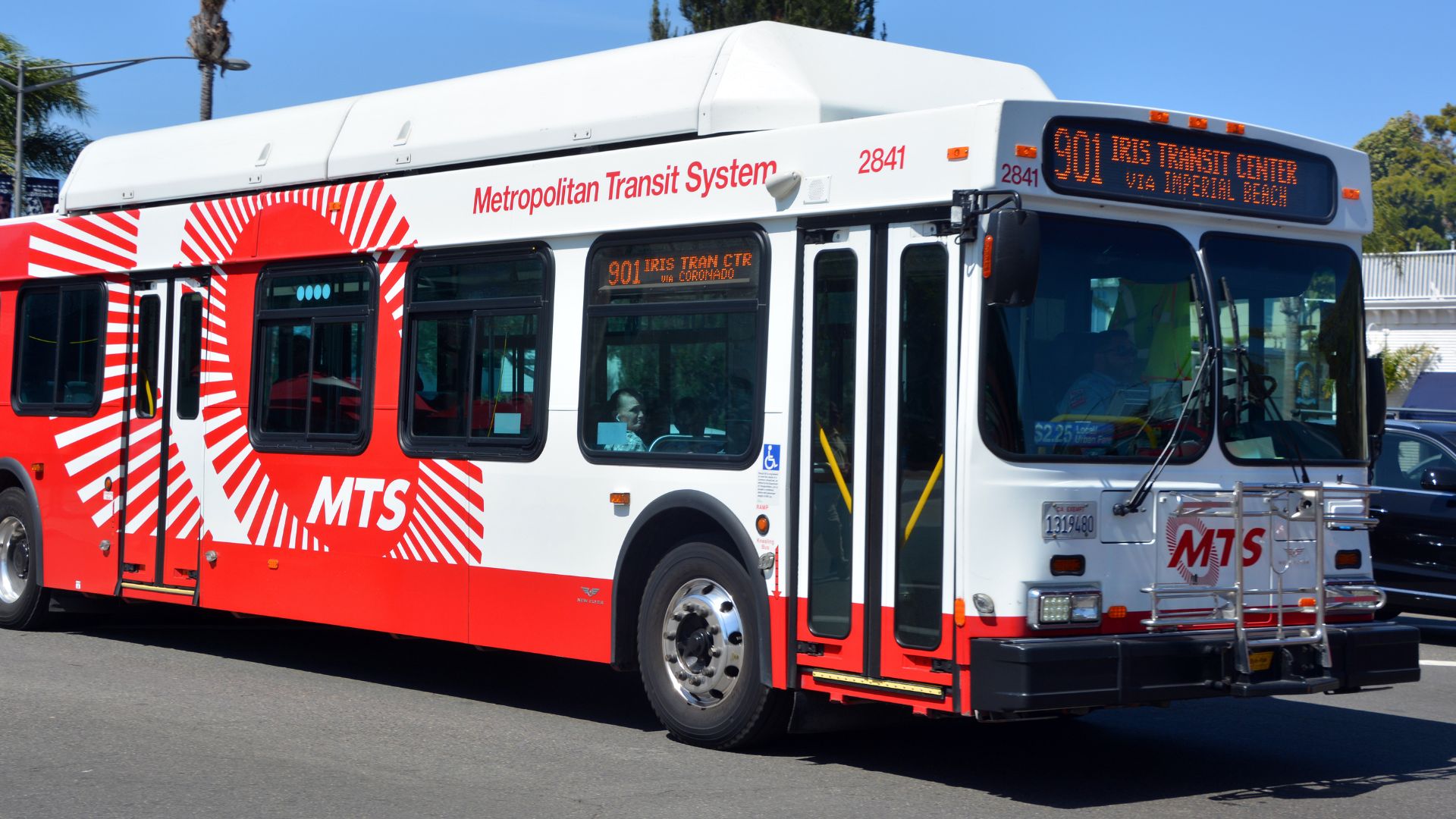 “If SANDAG proceeds forward, the politicians who vote for these unpopular proposals will undoubtedly face the wrath ...