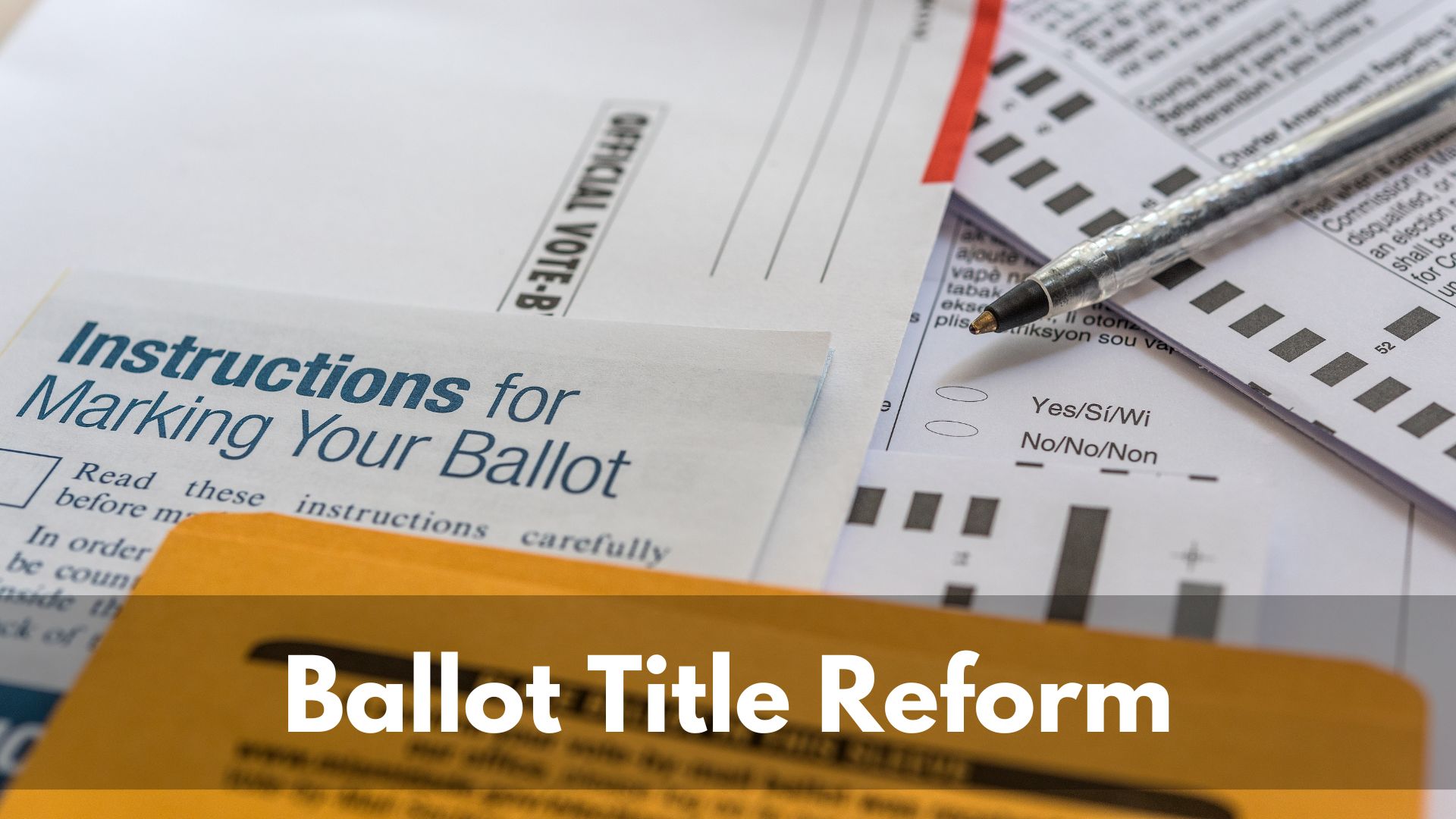 Politicians are using deceptive and biased ballot titles to mislead voters. Reform California is fighting to remove politicians from the process.

In 1911, California voters secured a Constitutional right to use “citizen initiatives” to place items on the ballot to impose reform on their politicians. The citizen initiative, and the companion right to recall politicians from office, are vitally important rights that serve as the ultimate checks on state and local government.

Unfortunately, California’s politicians have found a way to strip citizens of our Initiative rights – while confusing voters into approving ballot measures they don’t agree with!

State and local politicians control the wording used on your ballot to describe ballot initiatives.  Politicians have repeatedly issued false and misleading titles for proposed citizen initiatives that they disagree with – and shockingly favorable titles for initiatives placed on the ballot by the politicians themselves.

For example, in the 2018 election the Attorney General changed the title of Proposition 6 from the “Gas Tax Repeal Initiative” to “Eliminates Road Repair Funding.” Voters were so confused that they voted against an initiative that the public polling showed was actually favored by voters by a 2:1 margin.

In 2020 politicians gave a biased title to Prop 15 – a massive property tax hike that repealed many parts of Prop 13 from 1978.  Prop 15’s biased title simply emphasized “Increases Funding for Schools and Community Services…”  Not a single mention of “Tax Increase” in the title.  Similarly local politicians repeatedly place measures on the ballot that raise local taxes, but the titles on these initiatives never use the words “Tax Increase.”

Reform California believes it is time we take away the power of politicians to manipulate the title of a citizen initiative and instead give the responsibility to a neutral and independent body. Voters deserve the simple truth, not a political agenda, when voting on ballot measures.

The Reform California proposal is simple: 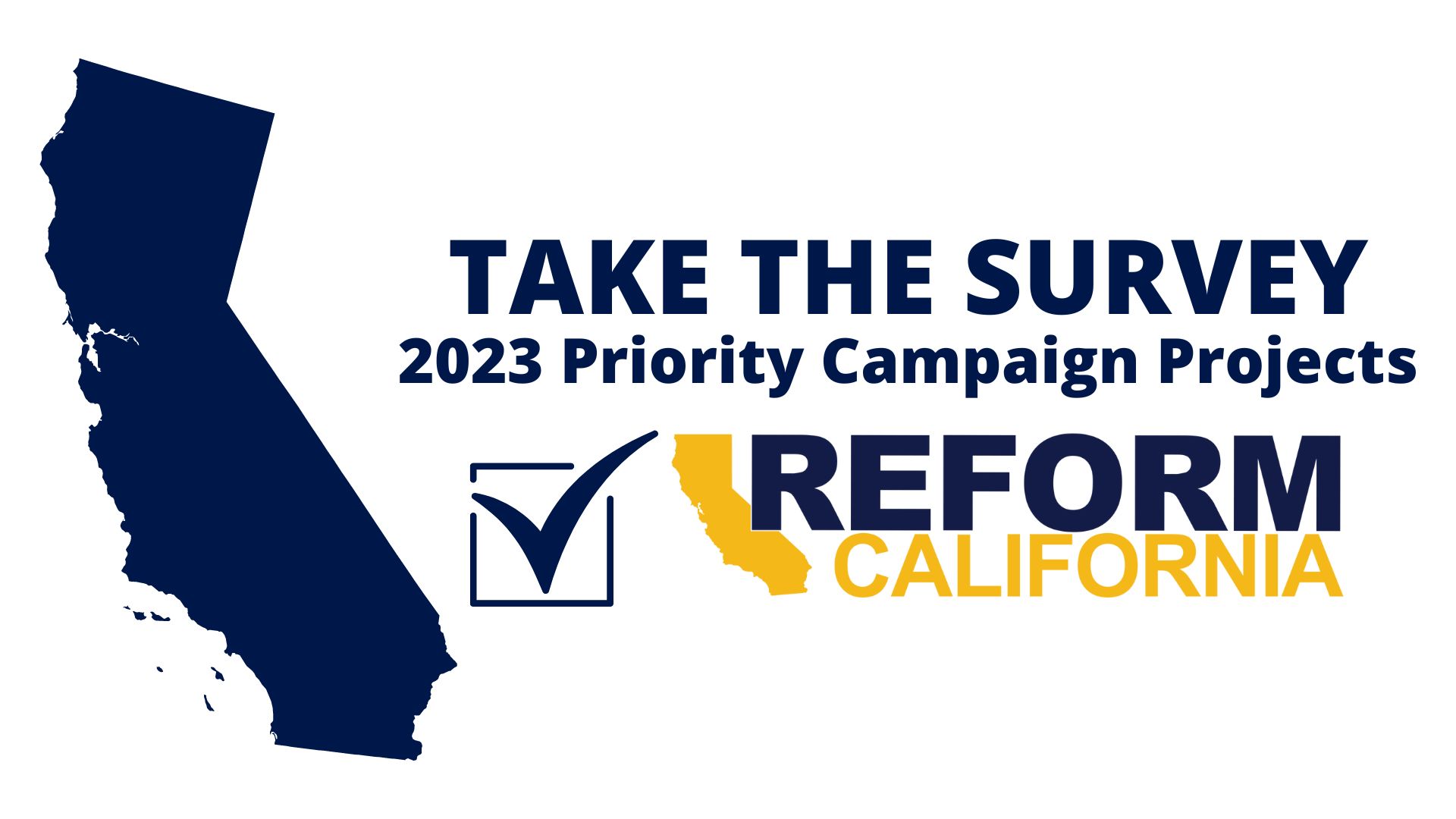